Video Transcript: Hi, this is Jerry Vidmar with CID Basements. We’re here in Castle Rock, Colorado today getting ready to start a basement finishing project. As you can see, the framing has begun. We have met previously with the homeowner and have gone over the layout of the room.

A wet bar will be installed, meaning plumbing will be brought into a new corner of the room.

There will be a knee wall which will support the new bar countertop.

Another area of the basement has been framed in for a bathroom, including a shower, toilet, vanity, and linen closet.

A large door will be installed to open up for the furnace area, providing for easy access.

Underneath the stairway, another door will be installed, and this area will also be used for a play space for the homeowner’s children.

A very large bedroom will be created along with a walk-in closet.

Water and sewer pipes have been box out in this area and shelving will be created in between for best use of the space.

A large open area will exist off of the bar, including a large game area big enough for a pool table, ping pong table, or other indoor activities.

The staircase will be opened up, allowing the room to feel like a second level rather than a basement. An area for exercise equipment will include a closet, which will now qualify as another bedroom, increasing the value of the room.

We will be back to share the next phase with you, which will include electrical and plumbing. Contact CID Basements at (303) 591-7100 today for your free consultation for basement finishing in Castle Rock Colorado. 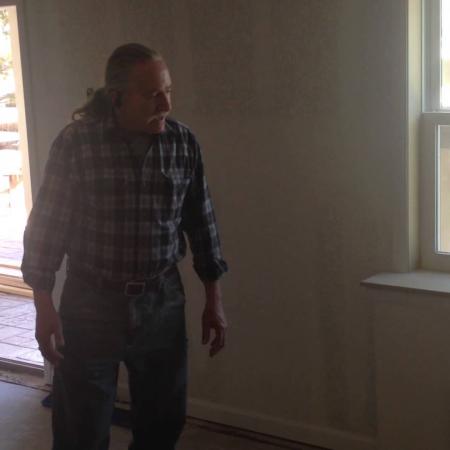 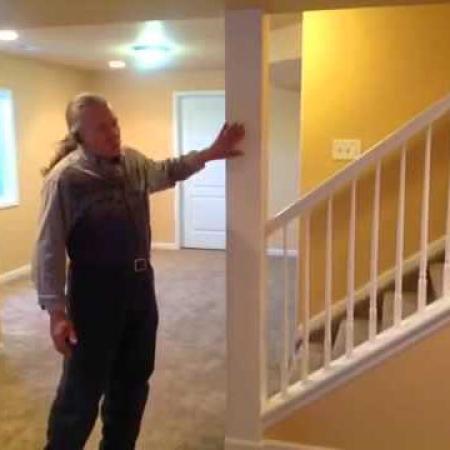